Archive
Return to Index Read Responses
Thanks for sharing the pics. That black '58 Lincoln convertible reminds me of the black '58 Lincoln 4 door mother had for a while back in the day. Those headlights trim/surrounds probably got used on at least a zillion customs back in the day, LOL. Here is a google *PIC*
In Response To: Here's some photos from the Detroit Concours. *NM* *LINK* ()

search for one like mother had. She was tiny, 4'-9", and the Lincoln was among the largest American cars at that time. It appeared to swallow her whenever she drove it. The contrast was pretty funny.

Dad got it for her as a surprise after the lady that got it new traded it in after a year. Mother was not too thrilled as he traded in her '55 Olds Holiday 2door hardtop, which she loved.

The Lincoln's windows were all electric, even the little vent windows(!), but their motors did not last long due to the dusty climate in west Texas. The windows would freeze at inopportune times, sometimes up, sometimes down, and sometimes in between. The black paint and the west Texas sun means the windows cannot be left up all the time or the car would be an oven that would take some time to cool down to the outside air temp, often 100+, before you could safely get in the car and/or even touch the steering wheel, LOL, so dad traded it in and got her a new '62 Olds 98 4 door, a terrific car. Yeah, It was only after that that dad let mother have some input on the cars for her, although he surprised her one other time with an unfortunate choice, LOL. After that, she got to pick her own. ;^) 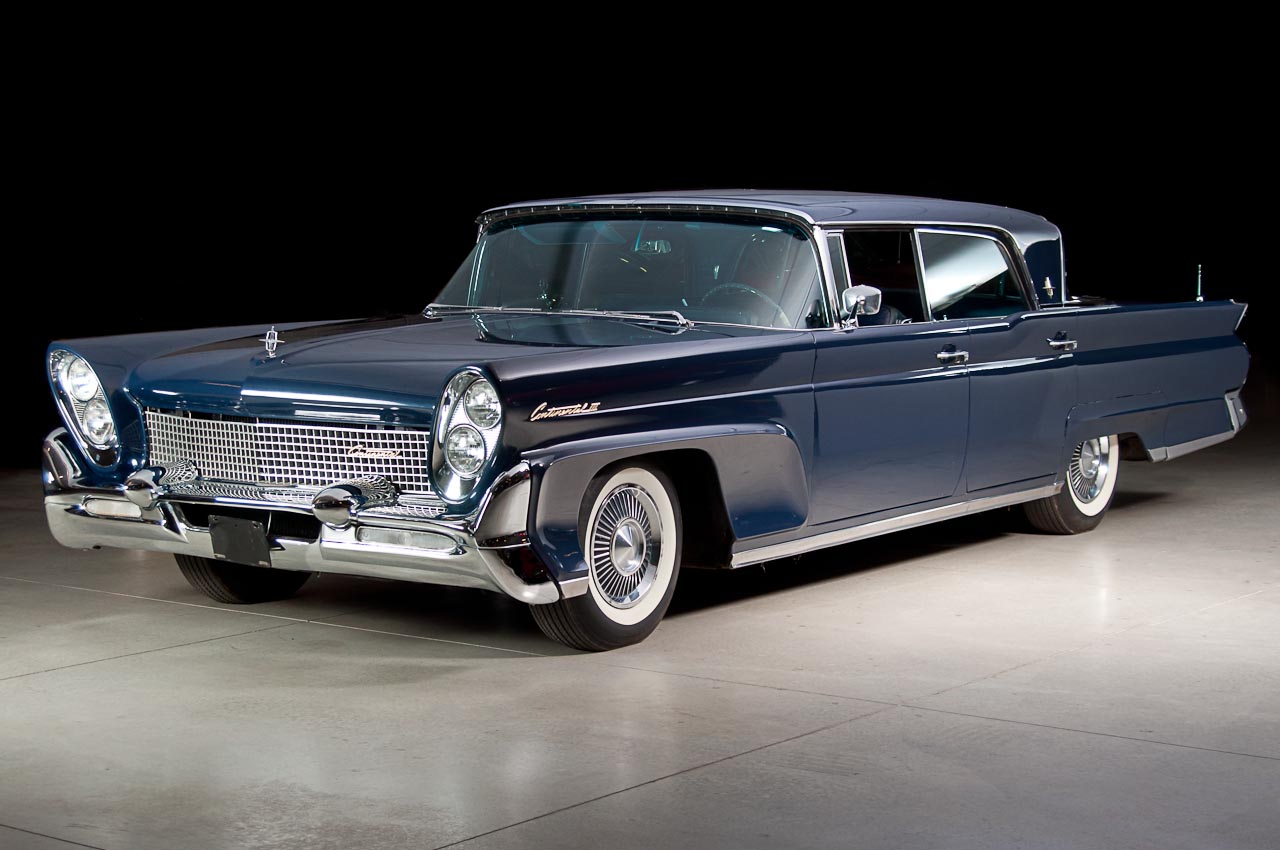