Archive
Return to Index Read Responses
On the bench, a Jeepster Gasser in the making..

On the bench, got this from from Matt and Dawn a few weeks ago. Was going to build it stock, then yesterday another plan came to mind, so I hacked the front end off, it has a nice fire wall, and begging to be a "Jeepster Gasser", going together rather nicely. 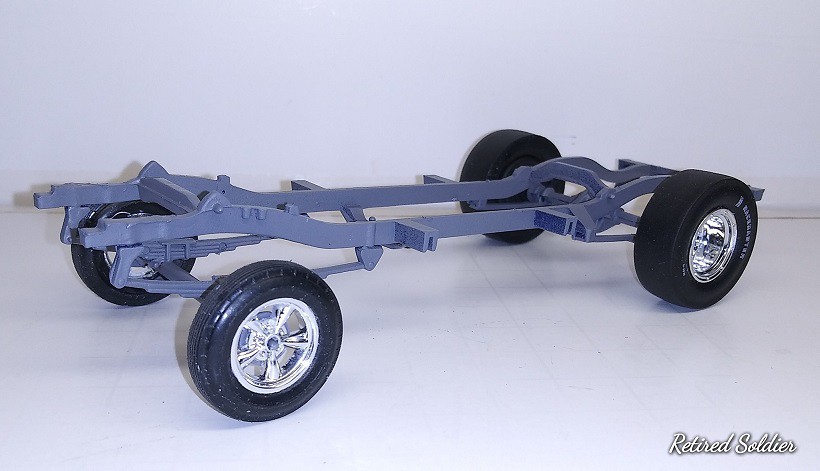 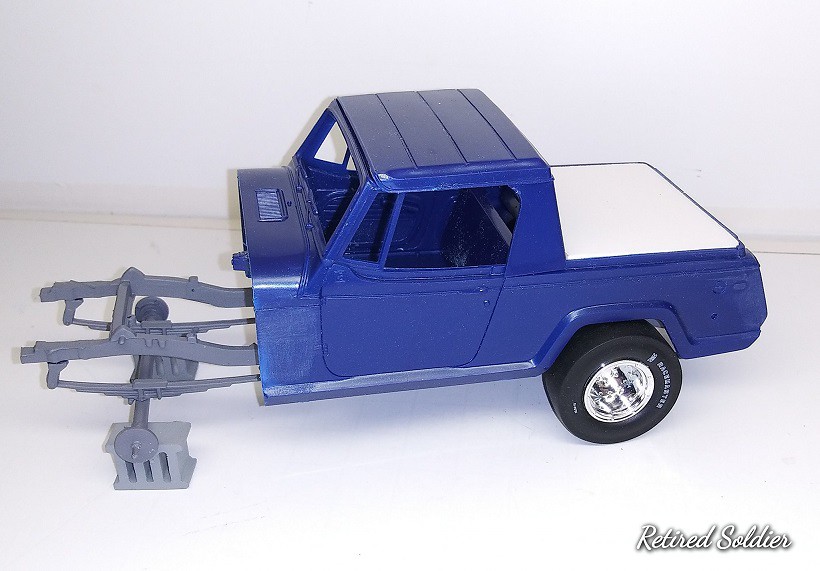