Manxes were produced from '64 to '71. The1968 movie The Thomas Crown Affair, contains a lengthy beach-driving scene in which actor Steve McQueen drives an extensively-modified Meyers Manx, visibly equipped with a Chevrolet Turbo-Air 6 engine from a Chevrolet Corvair, on beaches and over dunes. Mine's a little different: 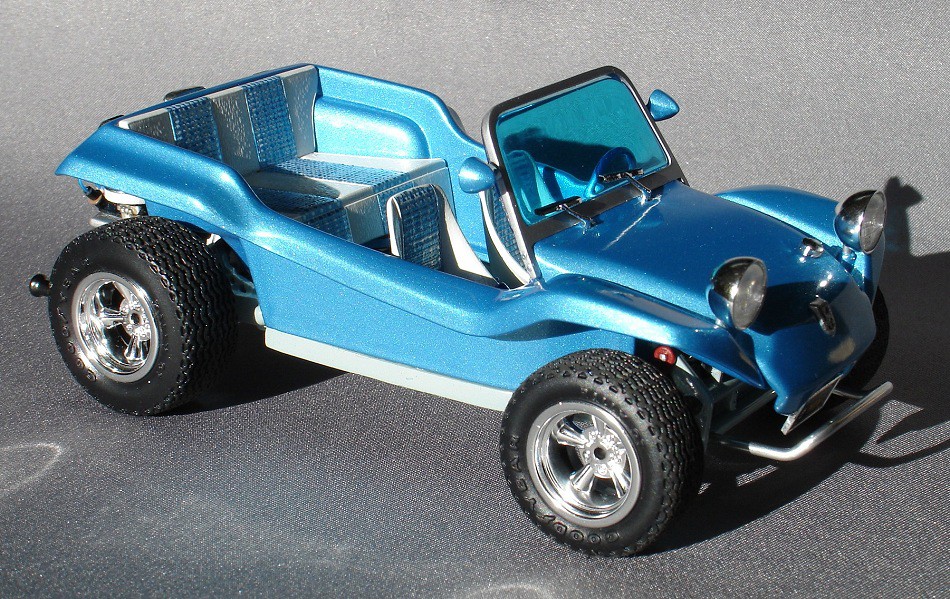 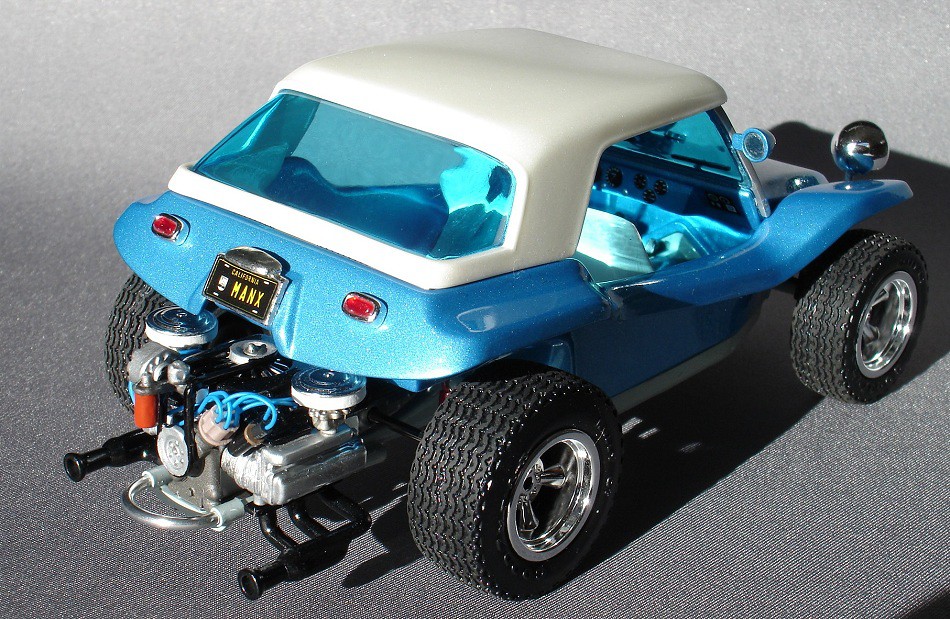